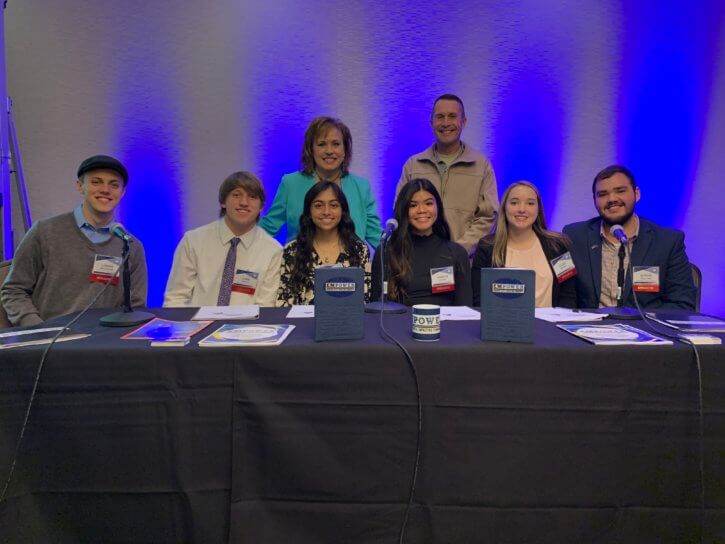 Getting our communities healthy and keeping them healthy begins with youth involvement. Scott County’s EMPOWER Youth Coalition Leaders spoke on a panel October 29, 2019, at the 10th Annual Indiana Attorney General’s Rx Drug Abuse Symposium in Noblesville, Indiana, about how they started their coalition, their coalition efforts, and their impact on Scott County.

As part of the Scott County Drug Free Communities (DFC) Support Program initiative to “reduce youth alcohol use”, three Scott County youth from both school districts started a youth driven and youth managed coalition in March of 2018 called EMPOWER. They chose the name EMPOWER because they believe it encourages and equips Scott County youth with tools to live healthy, safe and drug-free lives. The coalition has grown to over 30 members, increased membership by 90%, applied for and received community grants, and created their own recruitment video.

EMPOWER plays a vital role in improving Scott County’s prevention work. The youth have represented the community’s prevention efforts in front of local, state and national audiences, standing out as leaders for what an effective youth coalition should look like around our state. The youth leaders stress the importance of including youth voices in our community, realizing that giving youth a seat at the table allows them to advocate for those most directly affected by substance use, abuse, and addiction. 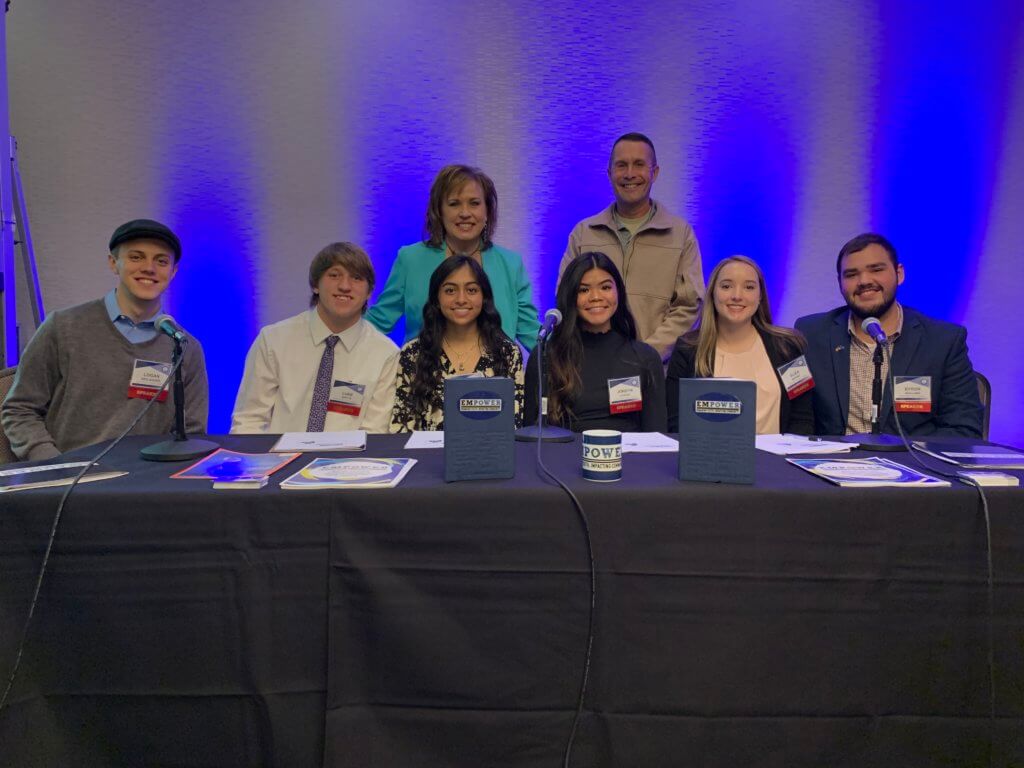